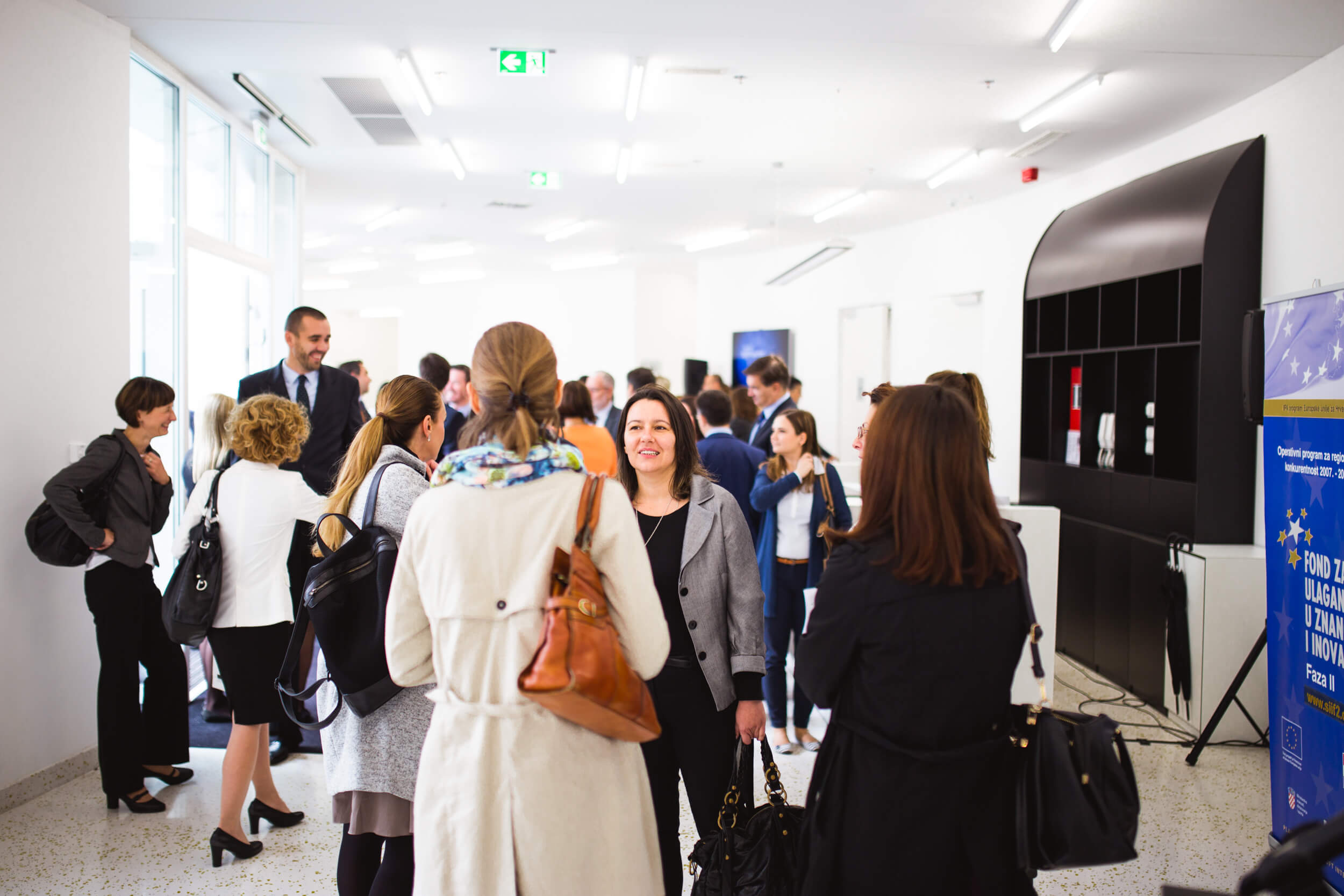 Incubation centre for biocsciences – BIOCentre, HAMAG BICRO and EEN proudly announce a guest lecture of dr. Boro Dropulić from Lentigen Technology Inc, Chicago, Washington – USA.
Dr. Dropulić will present the latest developments in their technology of lentiviral vectors for translational and commercial cell and gene therapy.
Lecture will take place on Thursday, 07.11.2019. at 03:00 PM in BIOCentre, biosciences incubation and commercialization centre – Borongajska 83h, Kampus Borongaj, Zagreb.
If you want to sign in to this lecture, please fill in this form.

Dr. Boro Dropulić, Ph.D., M.B.A is the Chief Science Officer and General Manager of Lentigen Technology Inc (LTI), a wholly owned subsidiary of Miltenyi Biotec GmbH. Prior to LTI, Dr Dropulić founded Lentigen Corporation in December 2004 and served as its Chief Scientific Officer and President. Previously, he was the Founder and Chief Scientific Officer at VIRxSYS Corporation, where he successfully led a multidisciplinary team to initiate and complete the first lentiviral vector clinical trial in humans. Prior to that, Dr. Dropulić was an Instructor and Adjunct Assistant Professor at The Johns Hopkins University School of Medicine, where he was the first to develop an HIV-based vector targeted to inhibit the replication of the HIV/AIDS virus.